As president of CNOP – National Council of Professional Orders, representing 16 professional orders and more than 320,000 professionals registered therein, we had a meeting with Portuguese Prime Minister, António Costa. 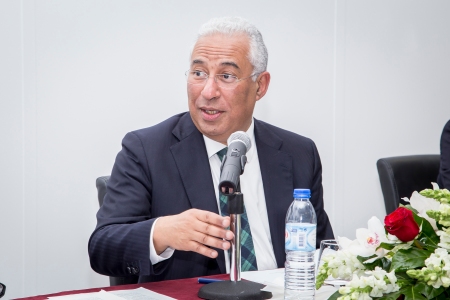 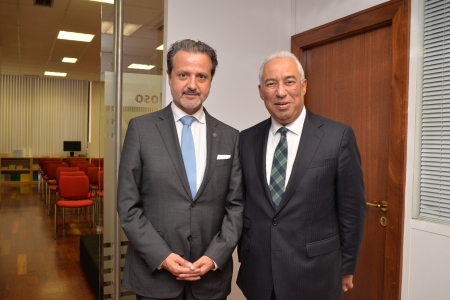 This Council was, until a few years ago, designated as National Council of Liberal Professions.

My reflection, as president of CNOP – National Council of Professional Orders, to the Portuguese Prime Minister António Costa was based on liberal professions and the need for a common definition of “liberal profession” both in Portugal and in Europe and a correspondent representation at a political level.

According to the European Economic and Social Committee where CNOP is represented:

“A liberal profession is characterised by: provision of a valuable intangible service that is distinctly intellectual in nature, based on advanced (academic) training; a service that is in the public interest; substantive and economic independence in executing tasks; provision of services in a personal capacity, on the provider’s own responsibility and in a professionally independent manner; a particular relationship of trust between the client and the service provider; a focus on providing the best possible service rather than on maximising profit; and compliance with precise, strict professional regulations and codes of professional ethics.” 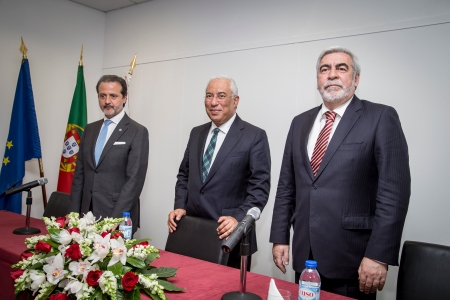 From left to right, me, prime minister António Costa, and the host of the meeting, president of the Solicitors and Enforcement Agents Order, José Carlos Resende.

In the European Union, liberal professions play a significant role in establishing and maintaining key social infrastructure. Approximately one in six self-employed people work in sectors dominated by liberal professions, and that figure is rising. The same is true of one in six employees.

More than one euro in 10 of gross value added comes from sectors dominated by liberal professions.

The economic contribution of liberal professions to EU’s GDP is around 12.8% and accounts for more than 10% of employment.

We are 10.000 and account for the employment of 25,000 people, among dental assistants, technicians, hygienists and administrative assistants, etc.

Our income corresponds to 11 months work, and expenses to 12 or 14 months, including equipment, materials, insurance, taxes, etc. not to mention work hours.

We don’t have the classical protection with regards to unemployment, illness, maternity, retirement, or incapacity to work.

Liberal professions need to be heard, especially those represented by Professional Orders in Portugal. 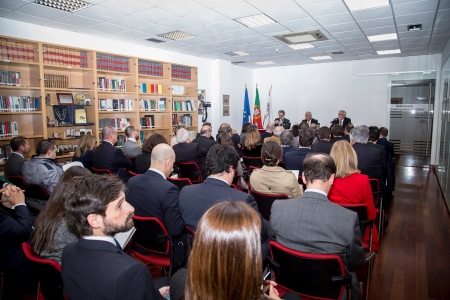 A selected audience of representatives of the orders. 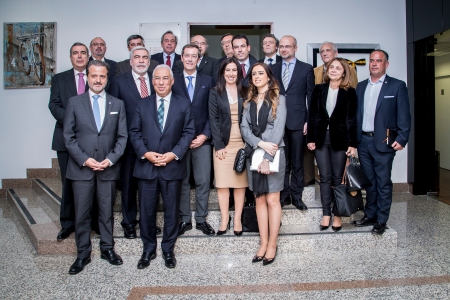 Group photo at the end of the meeting.

This entry was posted on Monday, March 27th, 2017 at 18:51 and is filed under Portugal. You can follow any responses to this entry through the RSS 2.0 feed. Both comments and pings are currently closed.