It took place at the Tapei International Convention Center on March, from 23rd to 24th of 2013.

I had also three official visits: Taipei City Government, Ministry of Foreign Affairs and the Department of Health Taiwan.

With Huang Ming-Yu, president of the Taipei Dental Association. 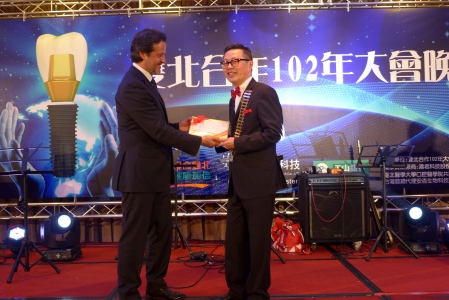 With local leaders of the profession.

From left to right, Cristina António, from Macau Dental Association, James Chih-Chien Lee and myself. 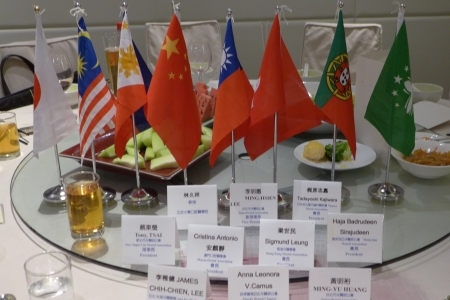 Attendees from several countries and representing the national dental associations. 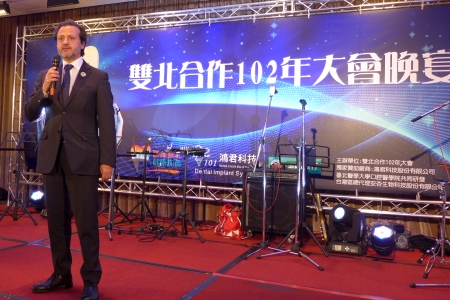 “At FDI, we would not be able to accomplish our mission without your input and support. You are the organizations that enrich dialogue at international level and who share experience across the world within the context of FDI. In doing so, you add significantly to the global stock of accumulated knowledge on dental practice and oral health.
I would like to thank all our members for their valuable contribution to FDI’s work, especially the Taipei Dental Association. Long may it prosper!” 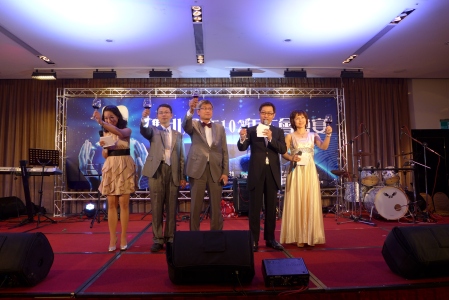 A toast to the guests…

Musical moment during the opening ceremony. 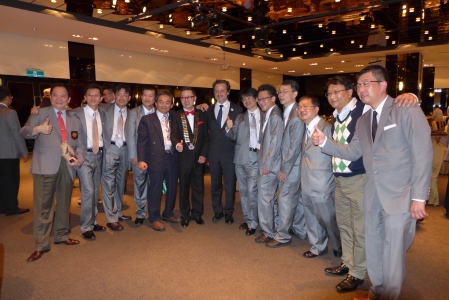 I’ll be back someday…

Meeting with the ambassador Rong-chuan Wu, director general of the Department of NGO International Affairs 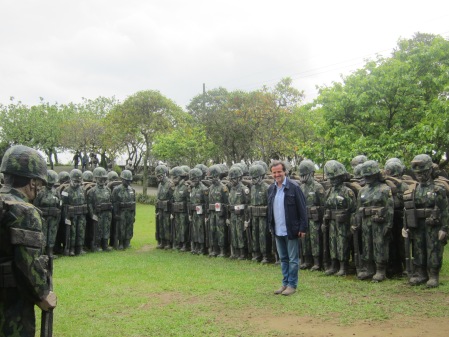 At the Juming Museum. Ju Ming is a Taiwanese sculptor who attained fame in Taiwan in the 1970s, and in New York in 1983.

According to the organisation, the 35th International Dental Show (IDS) posted record-setting results when it closed on Saturday, 16th March 2013, after five days in Cologne.

We took the chance to hold several meetings promoting the FDI.

Meeting with industry leaders and stakeholders. 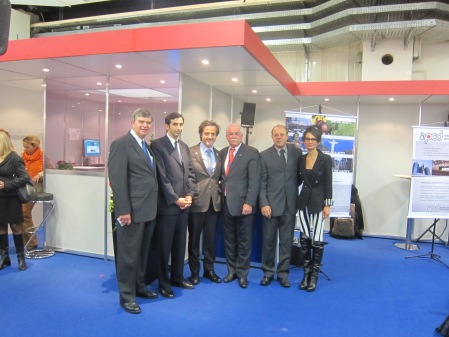 Stanley Bergman, CEO of Henry Schein, speaking about “The Future of Digital Dentistry”. 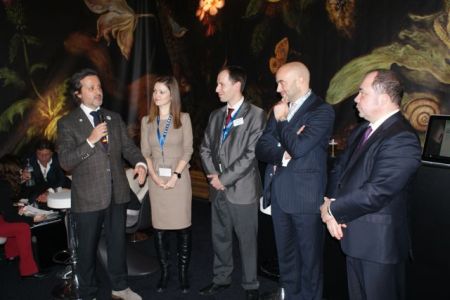 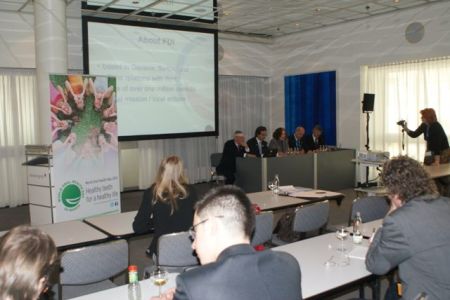 Press conference. “World Oral Health Day reminds us that we are experiencing a real crisis in oral health today in industrialised and in developing countries. Oral disease is a global phenomenon affecting most adults and as many as 90 per cent of the world’s schoolchildren. Caries, periodontitis and oral cancer are among the most expensive diseases to treat but also among the most preventable”. 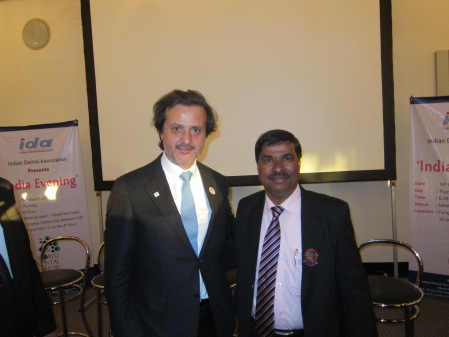 Presentation of the brochure from Indian Dental Association “Healthcare and Dental Industry in India”. In India, the oral care infrastructure had 1,80,000 dentists as of 2012, serving over one billion population through their clinics numbering over 1,25,000. As far as the overall ratio of dentists to population is concerned, there was a market improvement. There are around 297 dental schools with 25,000 students graduating each year, about 140 of such schools have post graduate courses in various fields of dentistry.

Comments Off on FDI at International Dental Show 2013 |

Philips “Oral Health in the 21st Century – What’s Next?” 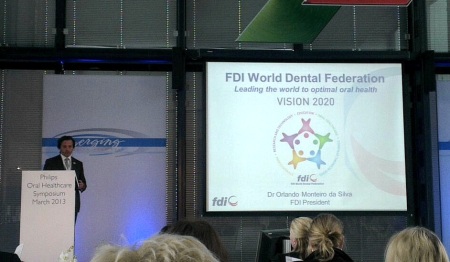 It was a pleasure to participate, last 11th March, at the Philips Headquarter in Amsterdam, in the Philips Oral Healthcare Symposium “Emerging Trends in Oral Health Care 2013”. This provided us with a unique opportunity to discuss and exchange thoughts on this year’s theme of “Oral Health in the 21st Century – What’s Next?”.

I had the opportunity to collaborate, presenting the FDI’s view 2020 “Shaping the Future of Oral Health”.

As Jörg Strate, vice president Clinical & Scientific Affairs Philips Oral Healthcare, Consumer Lifestyle, said “more than ever has Oral Healthcare become one of the focus areas for the future growth of Philips. You and your colleagues have joined us on a journey leading to where we stand today – at the brink of becoming a truly leading oral healthcare company”.

Comments Off on Philips “Oral Health in the 21st Century – What’s Next?” |

Excerpt from my address at GC Corporation Brussels administrative building inauguration: “GC is the 18th company in the world to have achieved the Japan Quality Medal – and we all know that such an accolade is the pinnacle of quality control. You also comply with all the relevant ISO standards, notably the 14,000 series on environmental management”. “We all know as dentists notable materials such as Fuji and Equia”. 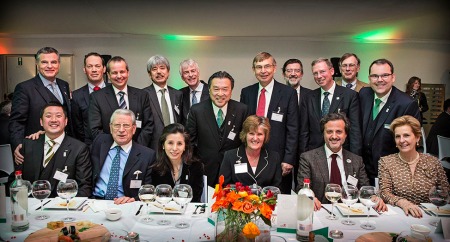 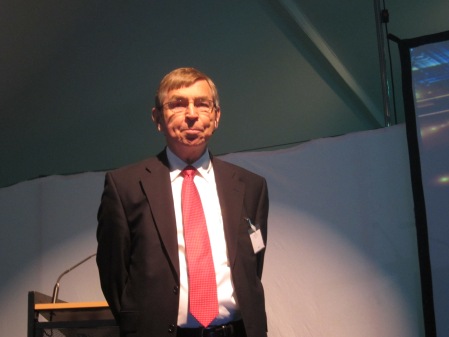 Comments Off on Congratulations to GC Brussels/Leuven |