Let me share with you some moments of my presence in Haikou, Hainan Province, China. The Hainan Province is one of the main special economic zones of the Republic of China. 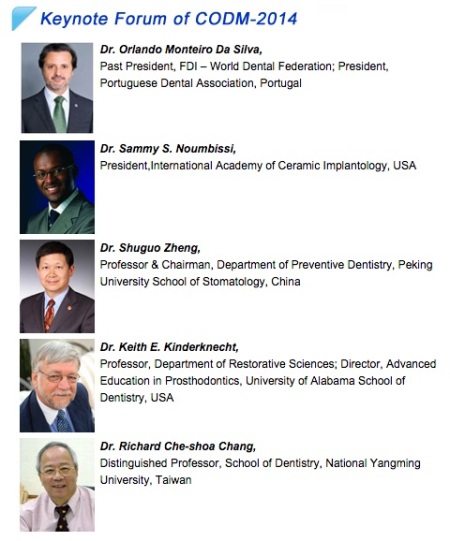 The theme of the CODM-2014 was “Bring Beautiful Smile to the Earth”, and aimed at to attracting strategies for managing prevention and control of oral diseases. The congress had several topics such as Oral Biology, Oral Diseases and Therapy, Oral Cancer, and so on.

I was one of the Keynote Speakers of this event, under the theme
Shaping the future of oral health.The moderator was Dr.Shuguo Zhenk, from the Peking University School of Stomatology. 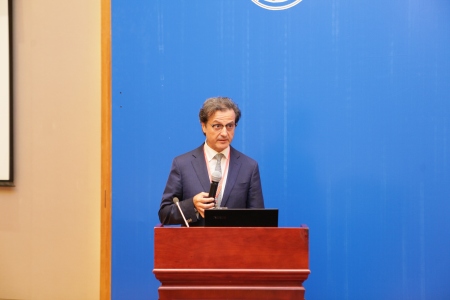 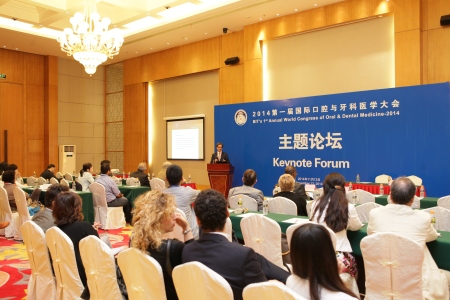 A statement shared with an audience of international attendees:

“Oral healthcare provision is an important industry which generates a considerable turnover. According to WHO, it is the fourth most expensive disease to treat worldwide. For example, total expenditure for dental care in the United States was estimated at more than 100 billion dollars in 2009, and the market for dental supplies in China alone is due to reach 3.1 billion dollars in 2012, with an 11% annual growth rate.”(FDI Vision 2020).

In parallel, six other events were occurring: 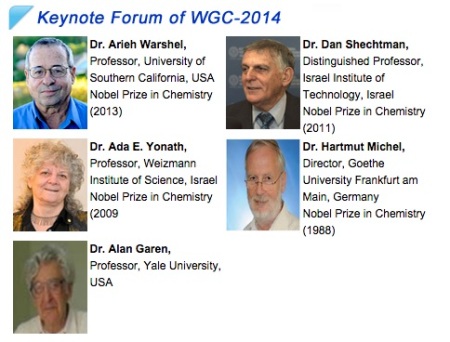 I’m sure I’ll come back to continue following closely the “explosion” of dental medicine in China!

Comments Off on Back to China! |

The Portuguese Dental Association held its annual congress on the 6th, 7th and 8th November 2014, at Exponor in Porto, Portugal. The twenty-third edition of OMD’s congress had 48 speakers, 115 posters, 3110 attendances, 7250 visitors to Expo-Dentária and 130 companies with 347 booths at Expo-Dentária. 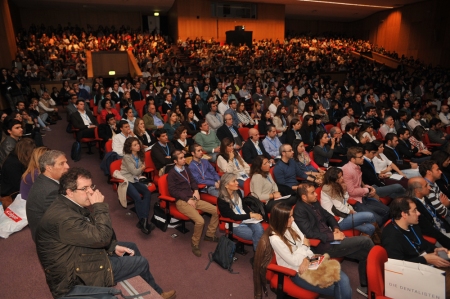 I would like to share with you some special moments, in special the launch of the first Portuguese Oral Health Barometer and its results. 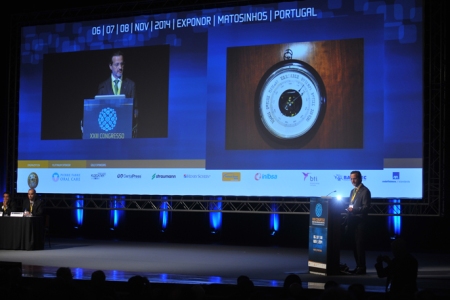 See below a short video resuming the conclusions.

I would like to highlight the conference Dental Medicine in Europe . Aspects of the oral health system from different European realities were shared and debated with the audience. 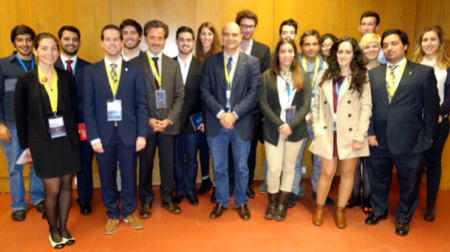 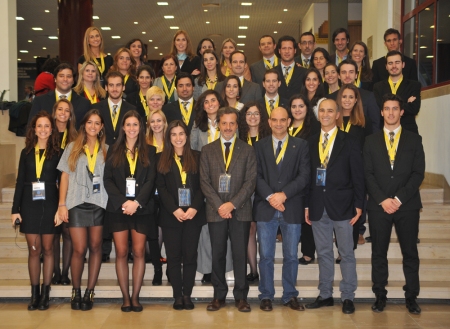 It is always a huge effort to yearly launch such a congress, given that the Organizing Committee is only composed of volunteers. At the end an enormous pride fills us with a feeling of mission accomplished in contributing to the continuing of education of the oral health team in Portugal.