For me, this nomination is particularly important due to the fact that it was decided by all the Spanish representatives regions of the profession. 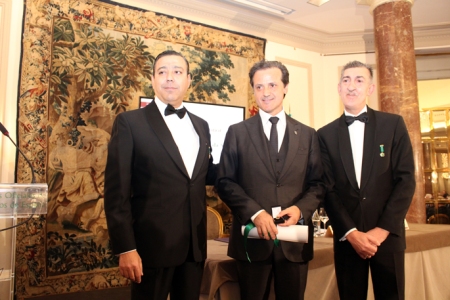 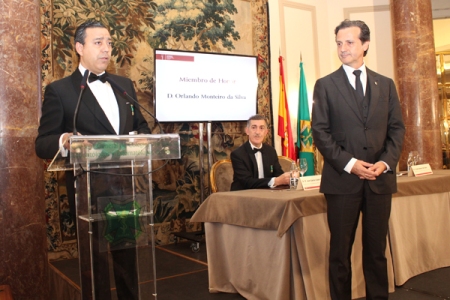 My sincere congratulations to José Font Buxó awarded with “Premio Santa Apolonia 2013” and also to the past president Alfonso Villa Vigil distinguished with “Presidente de Honor”.

This entry was posted on Tuesday, January 20th, 2015 at 16:09 and is filed under Spain. You can follow any responses to this entry through the RSS 2.0 feed. Both comments and pings are currently closed.