By invitation of the Sri Lanka Dental Association (SLDA), I had the pleasure to attend the FDI-World Dental Federation/CDA-Commonwealth Dental Association/SLDA Joint International Conference, under the theme “New Challenges in Dental & Oral Care”, from 27th June till 1st July.

Simultaneously, the Sri Lanka Dental Association was commemorating its 80th anniversary. As stated by HE the President of Sri Lanka, Mahinda Rajapaksa, ”…80 years in valuable service to the country…” 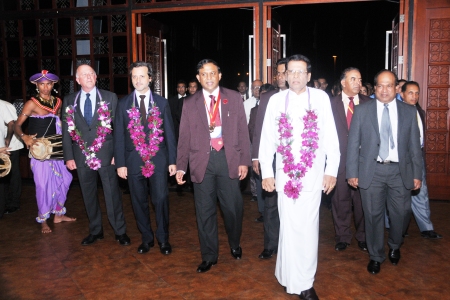 Arrival of the Sri Lanka minister of Health, Maithripala Sirisena, at the ceremonial inauguration at the Nelum Pokuna Mahinda Rajapakse Theatre. Maithiripala Sirisena, as chief guest, said: “ …Sri Lanka is a nation that can boast nearly a century of public dental service offered free of charge to its citizens. It’s the only country in the South East Asia region in which nearly 65% of the country’s dental surgeons are employed by the State…” 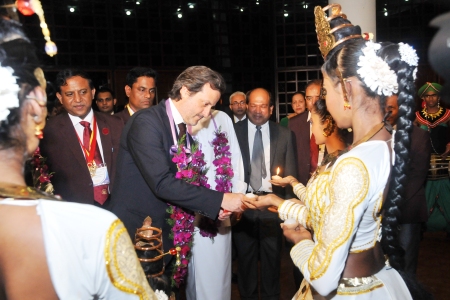 Addressing at the opening. 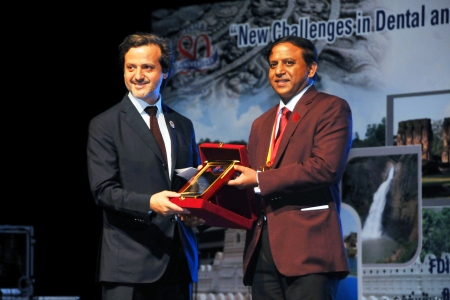 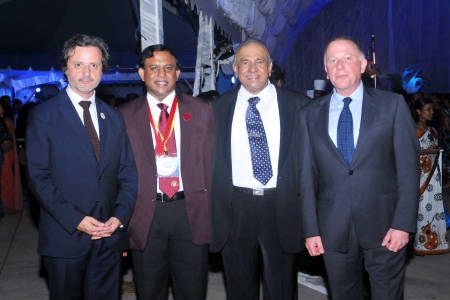 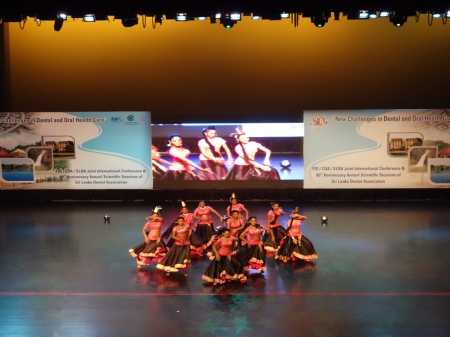 Dance performance at the opening ceremony.

Entrance of the congress centre.

Opening of trade exhibition. With Rajitha Senaratne, minister of Fisheries, and Suresh Shanmuganathan, president of the Sri Lanka Dental Association. 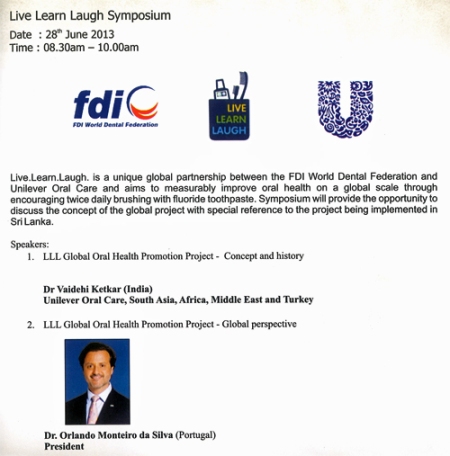 My contribution was to briefly outline the role and operations of FDI, providing the global context for the national LLL programme. For her part, Vaidehi Ketkar, Unilever, described the LLL concept as well as its historic background.

Local project leader, Prasad Amaratunga of SLDA, provided an outline of the aims and achievements of the national LLL project, one of eight underway in Asia targeting schoolchildren.

The South-East Asia perspective was provided by Prof Prathip Phamtuvanit, LLL Regional Coordinator for Asia. He pointed out that, according to baseline data collected in Asia, the 11 LLL projects have reached out to at least 10,700 children and dental patients. The presentations were followed by 30 minutes of open discussion. 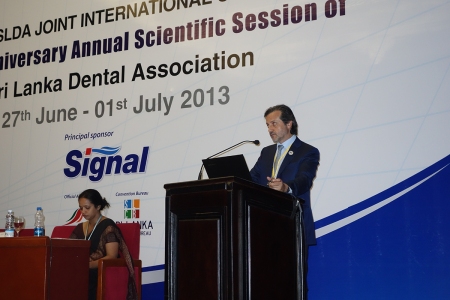 Some data of dental medicine in Sri Lanka:

The first Europeans to visit Sri Lanka, in 1505 (Portuguese Ceylon as they called it) were Portuguese, as we can still feel by the “da Silva brotherhood…” 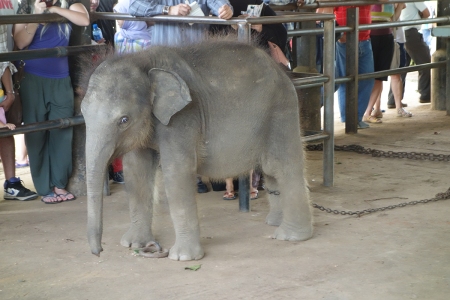 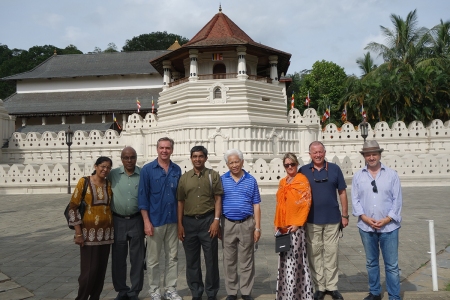 Sacred Temple of the Tooth Relic in Kandy. 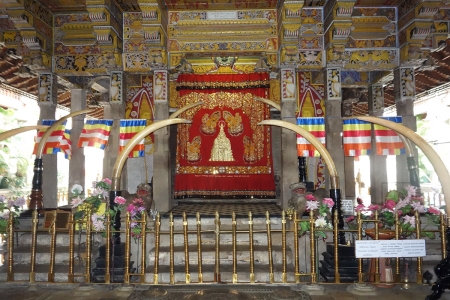 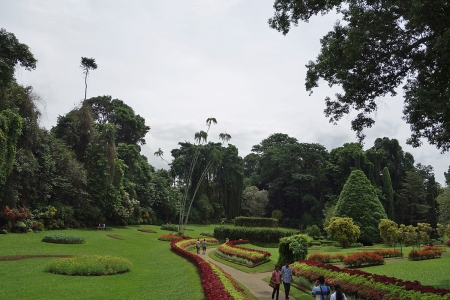 Peradenya Botanical Gardens, history dates as far back as 1371… 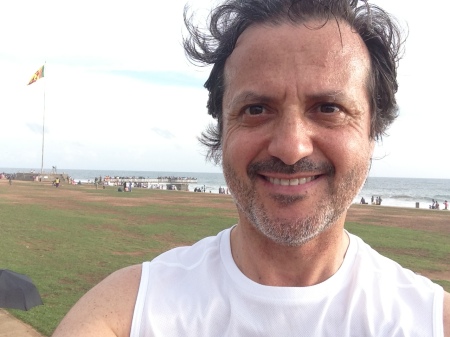 Running in the sea front of…

This entry was posted on Tuesday, July 9th, 2013 at 12:07 and is filed under English, Sri Lanka. You can follow any responses to this entry through the RSS 2.0 feed. Both comments and pings are currently closed.