WHO convened a global conference on 19-21 October 2011 in Rio de Janeiro, Brazil, to build support for the implementation of action on social determinants of health.

The conference (official website) brought together over 1000 participants representing more than 125 Member States and a diverse group of stakeholders.

Fortunately, on behalf of FDI, I had the opportunity to intervene in two sessions, “Making policy coherent at national level”, regarding the necessity on all health policies to strengthen the social capital of communities, and “Changing the role of public health”, introducing the World Health Professionals Alliance Noncommunicable Diseases toolkit.

The event was attended among others by Michel Temer, vice president of Brazil and Dr Margaret Chan, WHO director-general. On 21 October, 2011 participating Member States adopted the Rio Political Declaration on Social Determinants of Health.

Now it’s time for all to work together on its implementation! 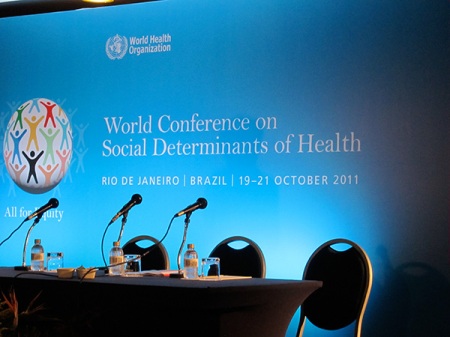 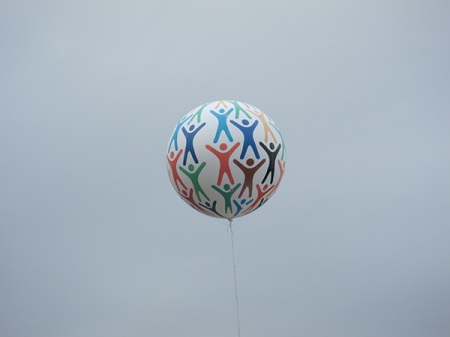 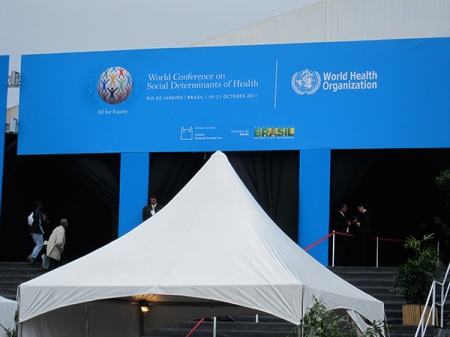 Gateway of the “Forte de Copacabana”, where the meetings took place. 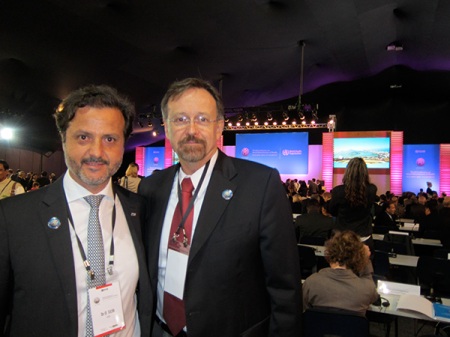 With José Gomes do Amaral, president-elect of the World Medical Association. 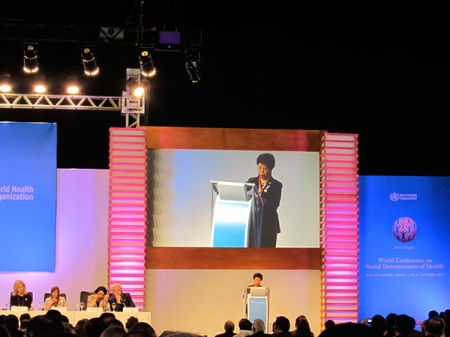 With Dr. Nazira Vali Abdula, vice-minister of Health from the Republic of Mozambique. 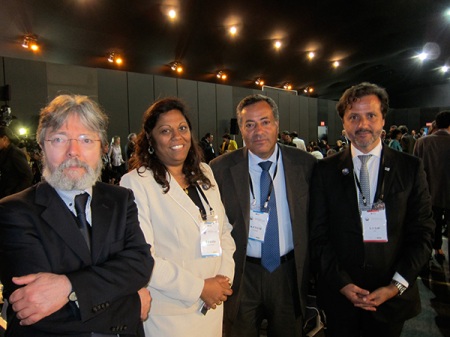 From left to right, with the Portuguese director-general of Health, Dr. Francisco George, the vice-minister of Health from Mozambique, the secretary of state for Health, Dr. Manuel Teixeira, and myself. 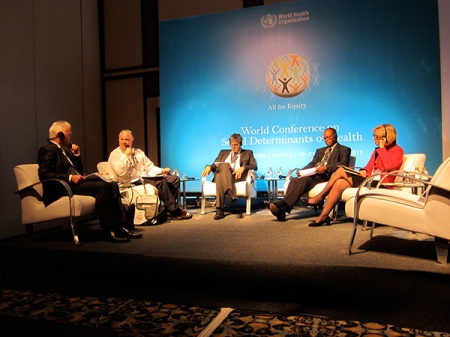 On that same morning, I assisted to the session theme “Making policy coherent at national level”. From left to right, Don Matherson (Massey University), Jorge Enrique Venegas (minister of Public Health of Uruguay), Dorijan Marušič (minister of Health of Slovenia), Robert Joseph Mettle-Nunoo (deputy minister of Health of Ghana) and Anne-Grete Strøm-Erichsen (minister of Health and Care Services of Norway). In this session, I had addressed an intervention on behalf of FDI regarding the necessity on all health policies to strengthen the social capital of communities.

On the afternoon, I assisted to the session “Changing the role of public health”. From left to right, Cesar Victoria (president of the International Epidemiological Association), James Chauvin (president-elect of the World Federation of Public Health Associations), Beth Mugo (minister of Public Health and Sanitation of Kenya), Aaron Motsoaledi (minister of Health of South Africa). Followed by discussion by José Gomes do Amaral (president-elect of the World Medical Association). Here, I also done an intervention introducing the World Health Professionals Alliance Noncommunicable Diseases toolkit.

The Government of Brazil hosted a reception under the sound of Brazilian popular music. It was “Samba” time!

Assisting at the General Assembly of WHO on behalf of FDI. 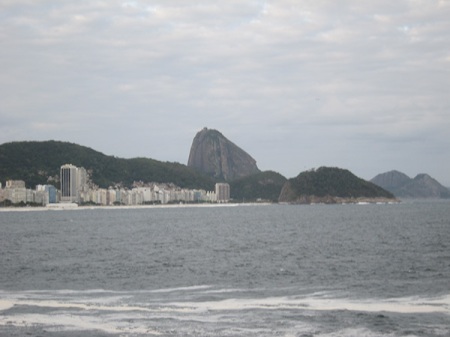 A view from Forte de Copacabana. 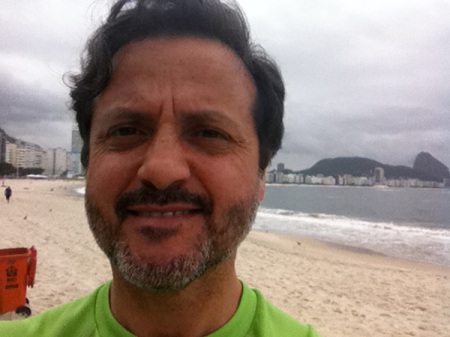 And my usual jogging in on of the few breaks... At the seaside of Copacabana...

This entry was posted on Wednesday, October 26th, 2011 at 11:24 and is filed under Brazil, FDI World, World Health Organization. You can follow any responses to this entry through the RSS 2.0 feed. Both comments and pings are currently closed.

One Response to World Conference on Social Determinants of Health