Great achievement for FDI-World Dental Federation and all those who advocated for that approach.

Political Declaration from the High Level Meeting adopted by the General Assembly on the prevention and control of non-communicable diseases:

We, Heads of State and Government and representatives of States and Governments, assembled at the United Nations from 19 to 20 September 2011 to address the prevention and control of non-communicable diseases worldwide, with a particular focus on developmental and other challenges and social and economic impacts, particularly for developing countries.

The United Nations “recognize that renal, ORAL and eye diseases pose a major health burden for many countries and that these diseases share common risk factors and can benefit from common responses to NCDs”.

WHO welcomes adoption of political declaration on prevention and control of noncommunicable diseases. (01:16′, download) 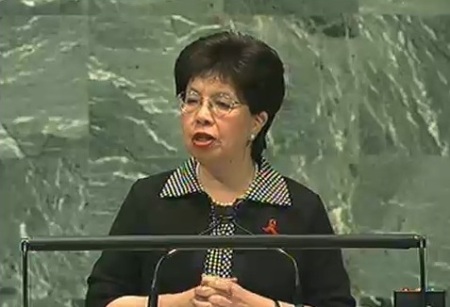 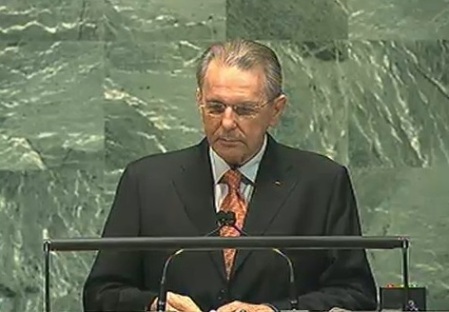 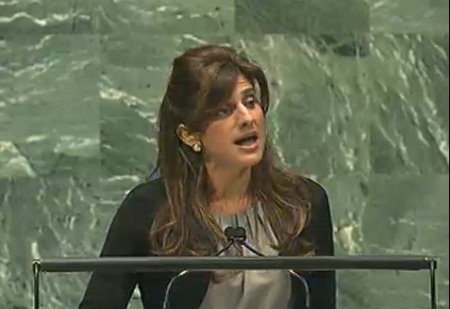 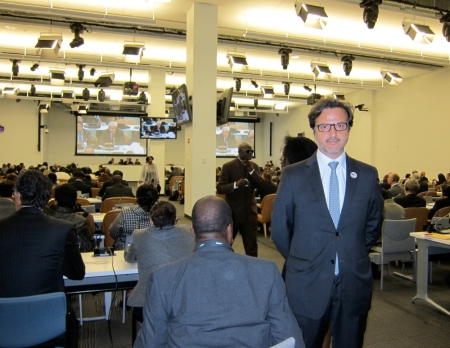 Attending Round Table 1 on behalf of FDI- World Dental Federation 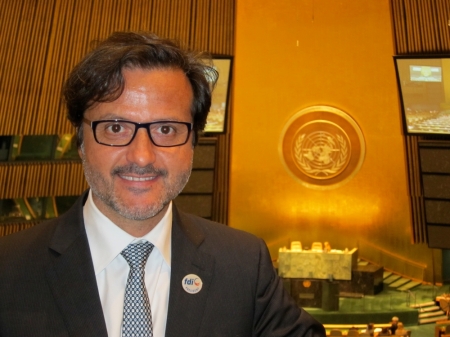 In the UN General Assembly 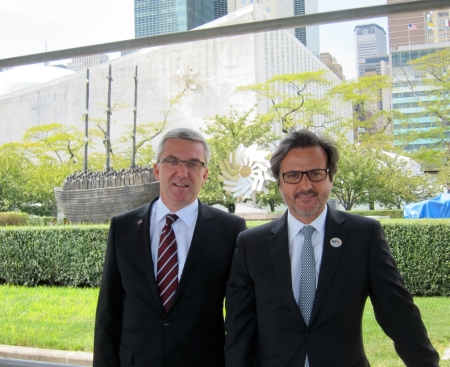 With the FDI executive director, Jean Luc Eiselé (left), next to the United Nations building

This entry was posted on Wednesday, September 21st, 2011 at 14:43 and is filed under FDI World, United Nations, USA. You can follow any responses to this entry through the RSS 2.0 feed. Both comments and pings are currently closed.