Orlando Monteiro da Silva, president of the Portuguese Dental Association (PDA), was elected on September 4, 2009, with 57% of the vote, as president-elect of the FDI World Dental Federation during its General Assembly held in Singapore. Faced Tin Chun Wong, Hong Kong, China RE (38%), and David Thomson, Australia (5%). It is the first time a Portuguese occupies the highest office of dentistry worldwide. He will take over as president at the Congress of FDI to be held in Mexico City in 2011. 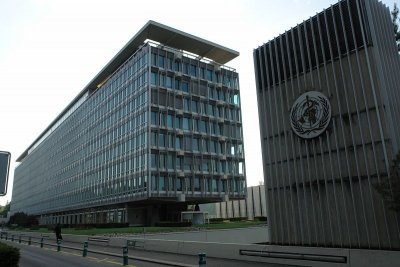 As councillor, participating in the NGO health promotion workshop at the WHO Headquarters in Geneva: “From Vision to Action: NGOs Promoting Health in a Globalized World” (February 2006)